With the development of high-efficiency LED ability, it has become possible to be applied anywhere, from the kinds of lights & illumination to LED displays, vehicle light. Due to its outstanding merits as compared with incandescent and fluorescent bulbs, energy-saving, fewer costs and long lifespan, more manufacturers install the small LED bulbs into the bathroom mirror. Some are installed on the edge or back of mirrors, but relying on the advanced tech some are built with LED light which gives you an illuminated mirror as soon as you turn up. In the past years, placing a led mirror on the bathroom has become the first selection for star grade hotels, hospitality rooms, or the modernized home, etc. In order to meet users’ further requirements, designers are exploring more functions together with the LED mirror, such as intelligent smart system, magnetic function, sports simulation, TV & studio player, etc.

Thus, I guess you must think the LED mirror is rather complicated since it’s prepared with so many functions. Actually, if only for these pure LED light mirror without any smart function it’s rather easy, just learn to use Light dimming, replace the bulbs. As for these smart intelligent ones, it generally takes touchscreen tech like our phone screen, clicking the button to realize what you want. Certainly, most of these are attached with a remote control to operate the system more conveniently at a fast distance.

Why should you get an led bathroom mirror?

Most people may be considering a regular or non LED bathroom mirror is enough in daily life. After all, the time we stay in the bathroom is less than in the living or bedroom. However, you never think of how many pros it bring to you compare with the regular ones. Every morning you have to take a shower, wear up, makeup or shaver whether gentle or ladies. And back to home, you have to remove the cosmetics or take a bathtub, then the magnetic function and TV & Studio player will make you more relaxed to beat all the weary. Owning a LED bathroom mirror really let life more comfortable, easier let alone the LED light merits.

The pros of the LED bathroom mirror

As wiki said: “LEDs are rapidly adopted to displace less effective sources such as incandescent lamps and CFLs and reduce electrical energy consumption and its associated emissions.” Hence, instead of incandescent and fluorescent bulbs, LED bulbs to consume 80% lesser energy, but last an average of 5000 hours lifespan, which means if it’s not broken on purpose the illuminated mirror can live for several years. You don’t have to purchase other bulbs to replace, which is environment friendly and will cost less than you might imagine.

Besides the saving property, the LED mirror performs better than regular, either. The light emitted from an LED is neither spectrally coherent nor even highly monochromatic, but its spectrum is sufficiently narrow that it appears to the human eye as pure color. That means instead of the orange or yellow of the regular one it’s brighter and displaying a white color light close to the natural light. To some extent, the LED light is more proper for our eyes to adjust and give a better reflection to mirror in the dark.

As we interviewed many users the most troubling thing in the bathroom is the condensation of the mirror despite 10 mins shower. Esp for low temperature and cold weather, as soon as open the shower, the water vapor touches the cold mirror surface then form small water droplets. As time goes, the mirror is covered with resembling fog, not able to use it anymore except for wide it off or wait for over 10 mins to see if it’s disappeared. I believe it’s everyone’s nightmare.

However, most of the LED bathroom mirror is installed with the anti-fog system to solve the problem. There is a heat pad building with the mirror, which adjusts the heat to balance the temperature of the mirror surface in order not to form fog. By that you needn’t worry about the vague mirror surface, giving a good mood to you just because of the small addition. 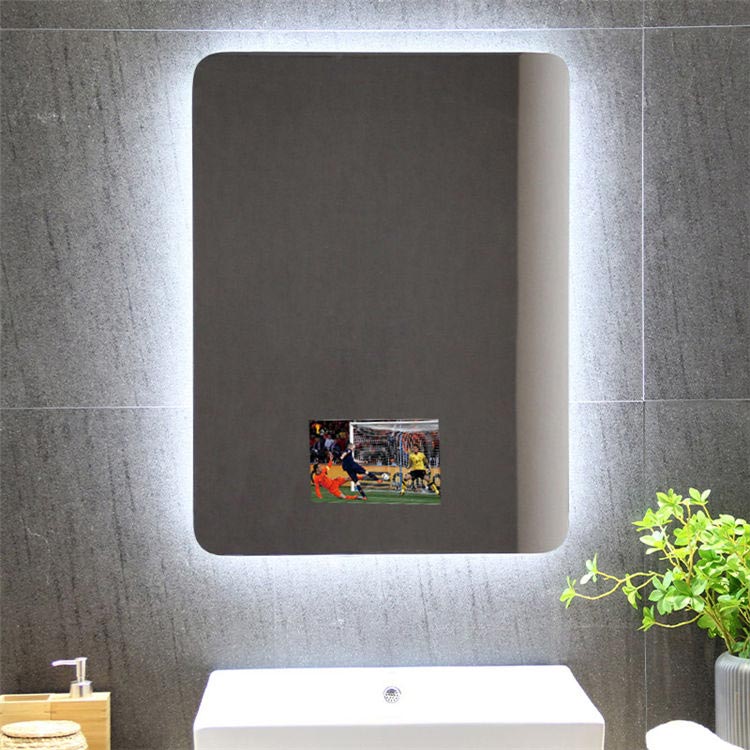 Dimmer is a device connected to a light fixture so as to reduce the brightness of the light by changing the voltage waveform applied to the lamp. With the dimmer system, users could decide the light level according to the various environment or usage. By decreasing the unnecessary strong light saves much energy and improves work efficiency, too. Modern dimmers are built from semiconductors instead of variable resistors because they have higher efficiency. Since semiconductor or solid-state dimmers switch quickly between a low resistance "on" state and a high resistance "off" state, they dissipate very little power compared with the controlled load. Hence, the little energy generated by the dimmer doesn’t calculate the total electric power cost. On the other hand, light dimmer improves sleeping quality by lowering the brightness. It’s good for users to enter sleep more quickly.

You must have experienced the “magic mirror”. They can preset like a mobile device, not only the sole mirror but owning many smart amazing functions, such as TV, studio, and music player, clock and date display...

That’s one of the largest outstanding features of LED bathroom mirrors, a building with a display and digital system behind it. Some important info displayed on the touchscreen, or remind you of your plan. In addition, it’s possible for you to wash face and brush teeth whilst opening the mirror to play the latest news or just a nice song. A good day starts from the great and sweat voice spread by the mirror. The smart mirror is waterproof and anti-dust. Therefore, it’s not easy to spray the water into it and you can slightly clear the surface after the cut off the power.

Base support, not sure the stability 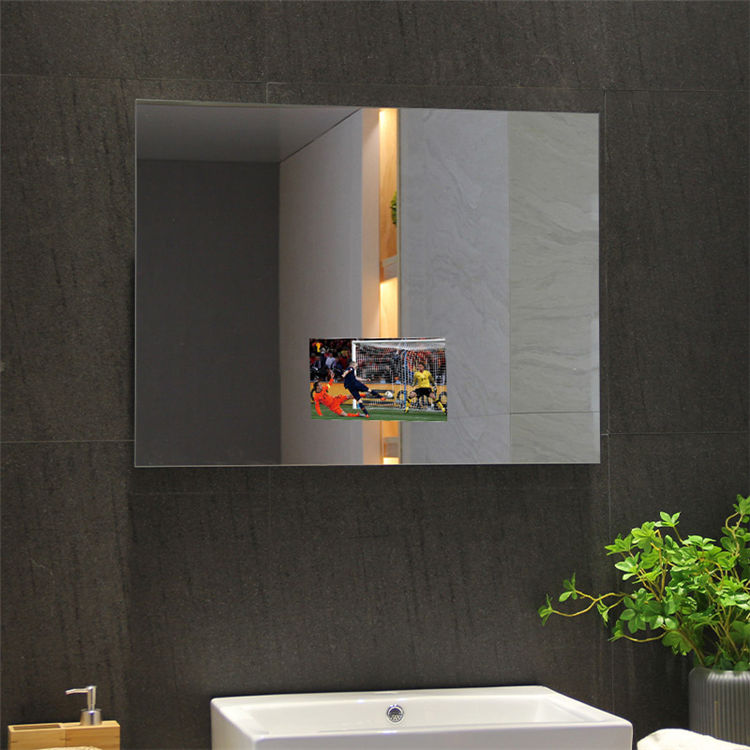 In total, it's a good thing to install a LED bathroom mirror since it's so many merits than the regular one. As for which one you should choose that depends on your budget and detailed requirements. If you are content with the anti-fog function then just give up the smart tv mirror. If you prefer magnetic makeup, then the rather cheap LED mirror is enough. Therefore, in spite of the suggestions we give, finally, it's better to select according to your actual situations. 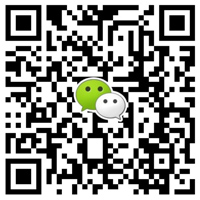